It was another year of progress for Carrickfergus as they reached their first ever Irish Senior Cup quarter-final and finished third in the Robinson Services Premier League.

Having started their league campaign with just two wins from seven matches, Michael Gilmour’s side ended the season with six straight victories to propel themselves into the top half of the table.

It was the same position they finished in 2018 but 12 months later they are four points better off and with a wave of young talent coming through at Middle Road, something special could be on the horizon for Carrickfergus.

“I think we need to be happy with the overall outcome of the 2019 season,” reflected Gilmour.

“We had a lot to be proud of this season. After some disappointing results, we showed some great resilience and fought very hard to finish the season in a positive way.”

After picking up impressive victories over YMCA and Clontarf in the Irish Senior Cup, Carrick progressed to a historic quarter-final clash with Phoenix, and although they eventually went down by five wickets, it was yet another sign of their potential. 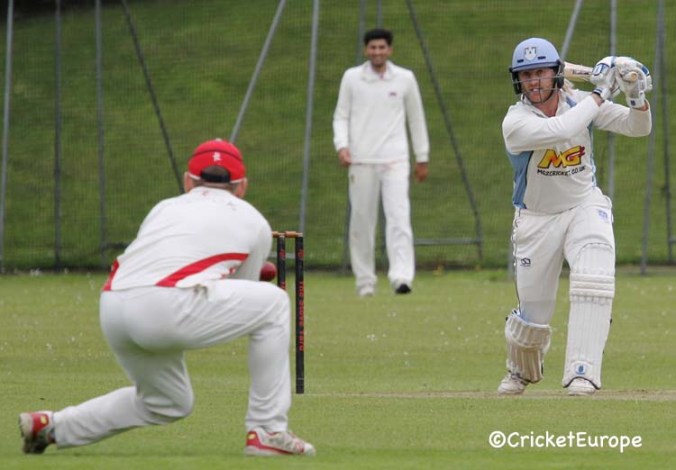 Overseas professional Jacques Snyman, who will be returning next season, played a huge role in their success by hitting 1,085 runs at an average of 54.25 alongside his 24 wickets.

The South African registered the highest score of the season when he smashed 190* against Instonians at Shaw’s Bridge and sensationally ended his maiden NCU campaign with five centuries and four fifties.

Another player that impressed in his maiden campaign was all-rounder CJ van der Walt, who averaged over 50 in the Premier League and scored 653 runs in all competitions to add to 30 wickets.

“These guys have been great additions to the team this year and are both ambitious individuals who worked tirelessly throughout the season,” added Gilmour.

“They’ve thoroughly enjoyed being part of Carrick Cricket Club so it’s incredible to have Jacques coming back again to build on what he has already achieved.”

The next step now for Carrick will undoubtedly have to be turning this potential and promise into silverware, and Gilmour admits they are very motivated to do just that. 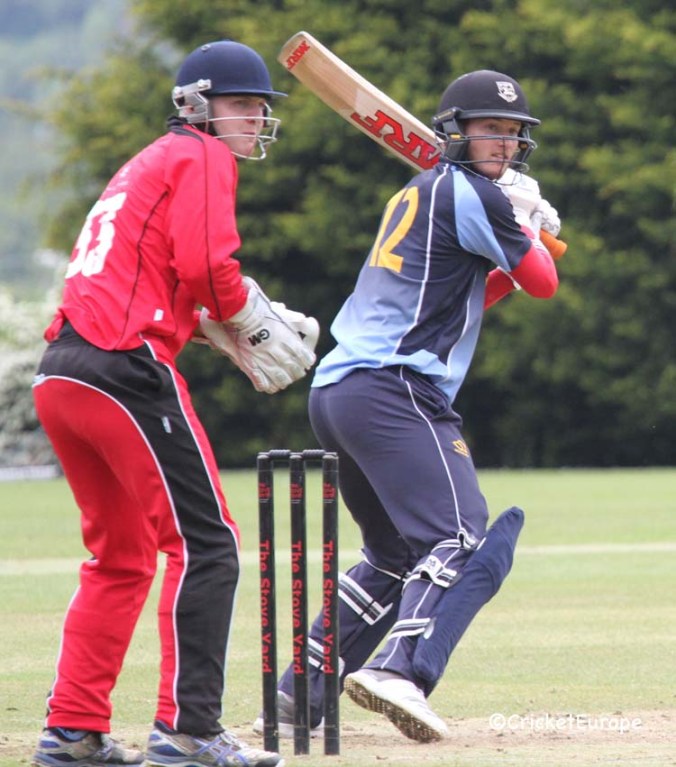 “We have a very determined squad of players who are craving some silverware,” he said.

“We’re fortunate to have great balance of experience and youth in our team and we have shown that we are capable of beating anyone.

“It was very positive to see a better run in the Irish Senior Cup and on another day things could have gone our way. We will continue to keep improving like we are as a club and hopefully we can continue to build on what we have shown on the field.”